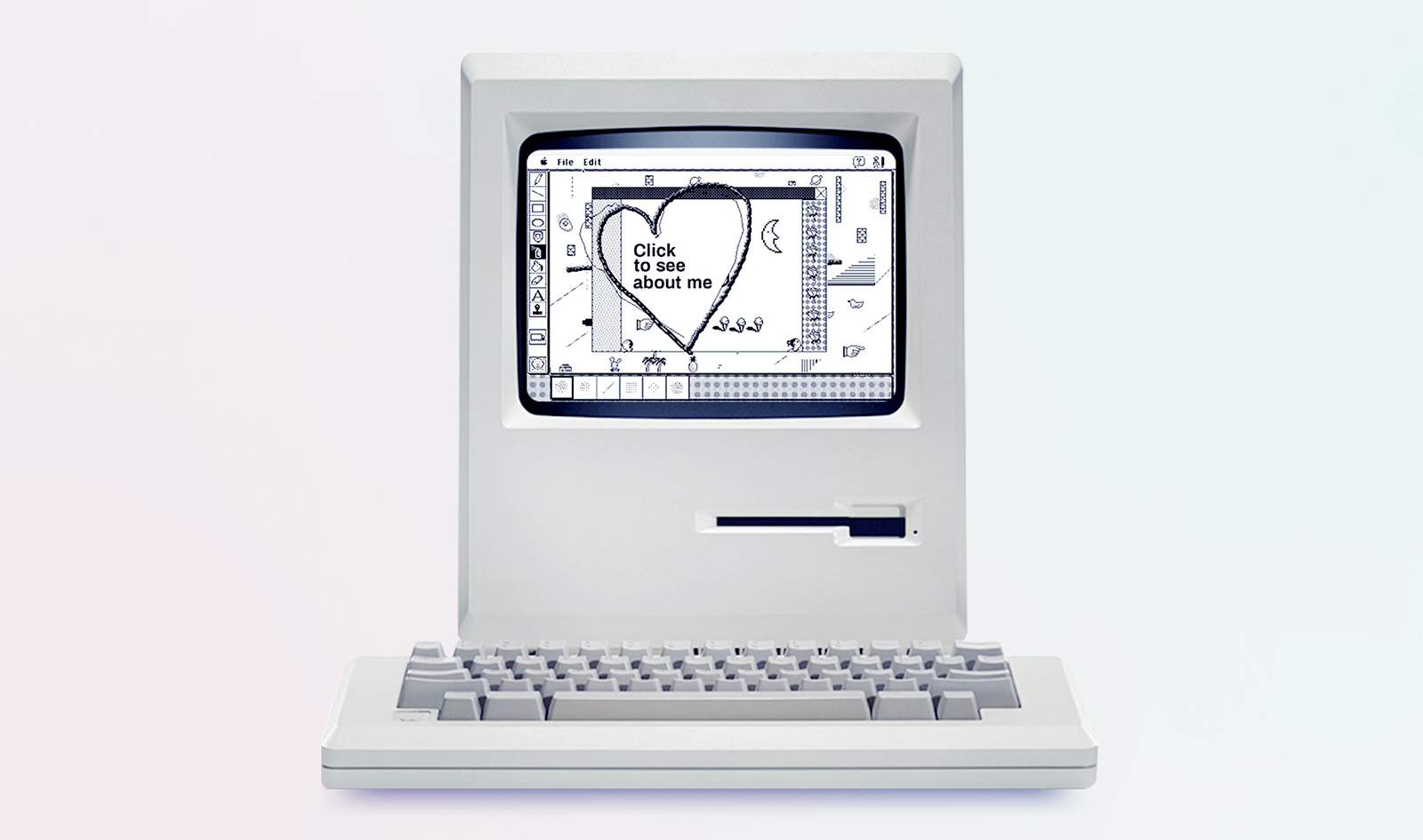 This project is a study of triangle. I started with a collection of triangles in daily life, futher studied the meaning of triangle in different cultures throughout time. During this project I experiment with materials, played around the feature of paper. All in all, I decided to go with making a fabric book that demonstrates the signal of Nazi prisoners which can be used in educational function or simply a record of the history.

I used the skill of paper folding and paper cutting on a sketch book to make a triangle pop-up book. This sketch book keeps all of my experiments of making integrated triangles.

The semantic triangle is a model of how linguistic symbols are related to the objects they represent. The triangle was published in The Meaning of Meaning (1923) by Ogden and Richards. While often referred to as the “Ogden/Richards triangle” the idea is also expressed in 1810, by Bernard Bolzano, in his Beiträge zu einer begründeteren Darstellung der Mathematik. The Triangle relates to the problem of universals, a philosophical debate which split ancient and medieval philosophers (mainly realists and nominalists).
1. The matter evokes the writer’s thought.
2. The writer refers the matter to the symbol.
3. The symbol evokes the reader’s thought.
4. The reader refers the symbol back to the matter.
The triangle concerns the relationship between an expression and the subject of that expression. It draws a distinction between referent (a word or non-literal representation e.g. a hieroglyph) and symbol (a literal representation), and sets out and describes the relationships between these and the thought or object that is the subject of them.
The semantic triangle inspired me several questions of the meaning of symbols and how people give refernces/ thoughts to objects. I made these two pictures and asked if they are words or symbols?

This is the final process of the whole triangle research. I decided to make a book which is about the signal of Nazi prisoner. The idea of making this topic was when I researching the meaning of triangles. I found out that Nazis use different colours of triangles marking them on the badges to categrise different kinds of prisoners.